A powder made from dried green mangos commonly used for its sour flavor.

These small seeds have the sweet flavor of licorice.

This is an extremely pungent spice that smells like garlic before it is cooked.  It is available as a lump or a powder.  The powder is easier to use.

A popular herb around the world for its mild and pleasant flavor.

Small aromatic pods that contain many small black seeds.  They are available in black or green; however, the green ones are more popular.

Shavings of bark from the cinnamon tree. This fragrant spice is used in many sweet as well as savory dishes. Used as sticks or ground.

These dried flower buds give a warm, aromatic flavor to food. Used whole or ground.

As seeds or ground, coriander is one the most frequently used spices in Indian cooking. These tiny, light brown seeds have a light spicy flavor with a hint of citrus.

Cumin has a warm, aromatic flavor and is used in a wide array of Indian dishes. Used whole, ground, fried in oil or roasted.

These dried, small red chilies add a lot of heat and flavor to Indian cooking.

Small seeds like cumin seeds that are commonly used in pickles.

These small light brown seeds introduce a slightly bitter flavor to dishes. When dried, the leaves take on a more bitter and distinctive flavor.  The leaves are commonly called kasoori methi.

Dried leaves from the fenugreek plant with a slightly bitter taste.

Made from the covering of nutmeg, this spice has a mild flavor.

Small reddish-brown seeds have a pungent flavor and are usually added to chutneys, pickles and other dishes.  Frequently they are fried in hot oil until they pop to bring out their flavor.

A red spice that is made from ground sweet red peppers.

These tiny seeds add a nutty flavor to dishes.

Made from dried red chiles, this red powder adds a fiery taste to every dish.

This spice comes from a species of the crocus plant. It has a unique, mild flavor that gives a yellow color to dishes.

These small seeds have a crisp texture and a nutty flavor.

Powder from a root that is dried and ground giving dishes a yellow color and a unique peppery flavor. 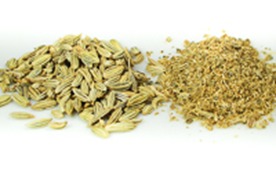 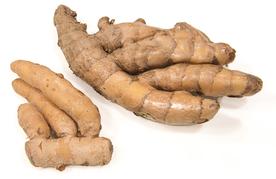 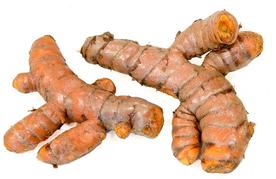 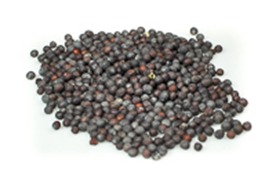 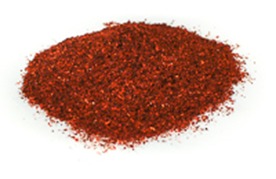 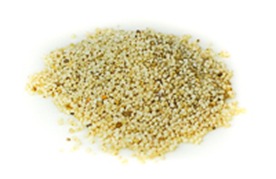 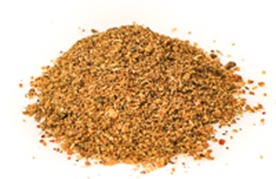 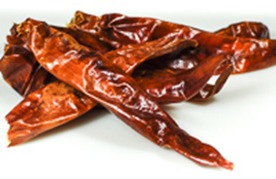 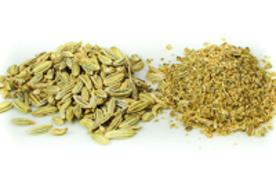 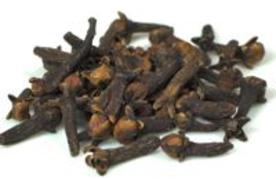 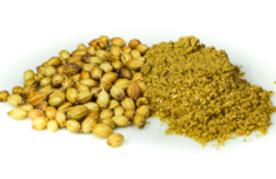 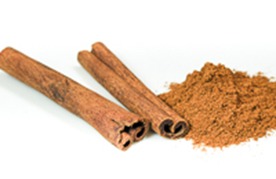 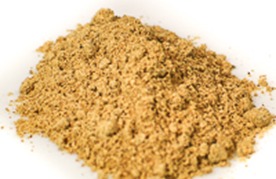 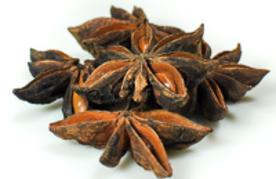 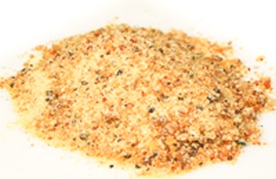 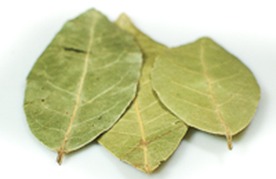 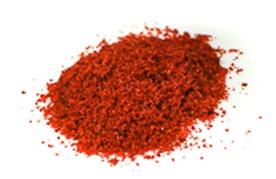 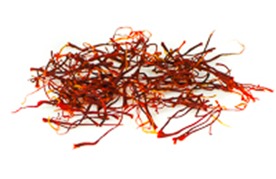 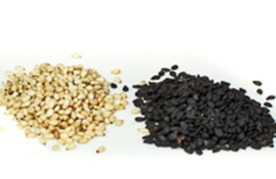 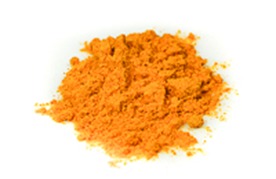 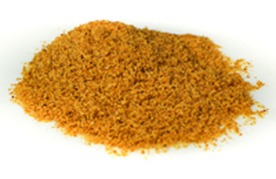 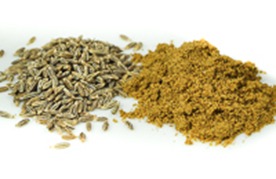 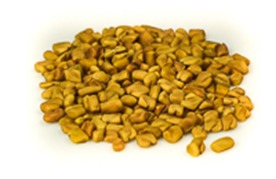 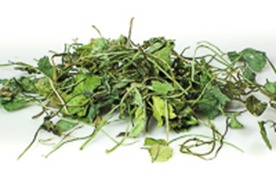 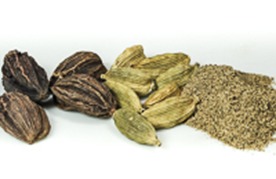 South Indian cooking uses an incredible variety of dried spices. They should be kept in airtight containers away from any heat so they do not lose flavor. It is best to grind whole spices when needed so they release the best flavor when they are used.

The Malayalam and Tamil names for each type of spice are also provided.