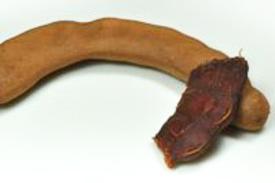 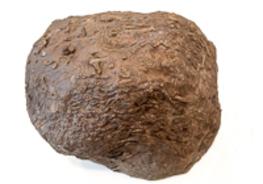 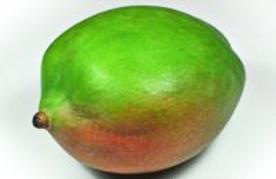 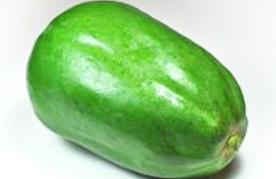 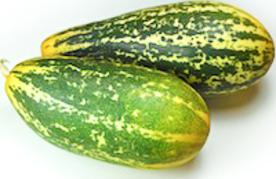 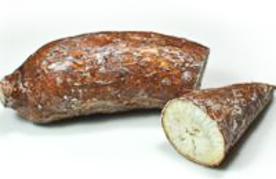 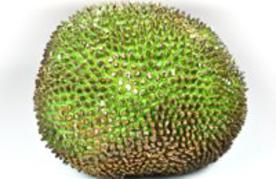 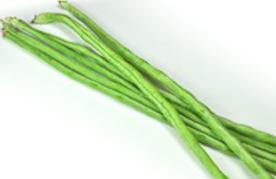 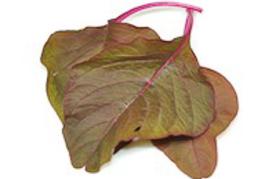 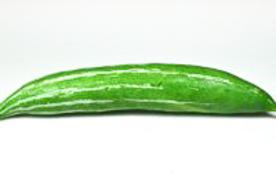 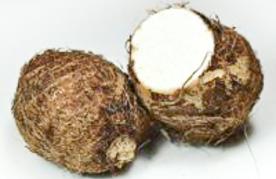 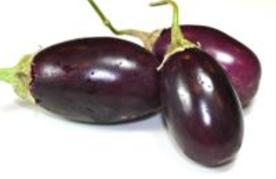 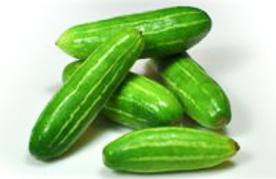 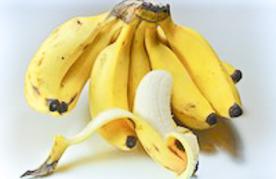 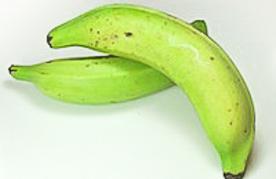 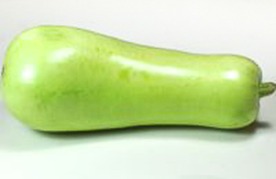 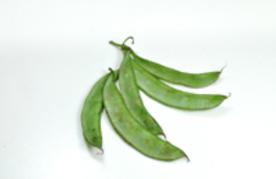 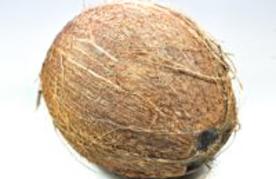 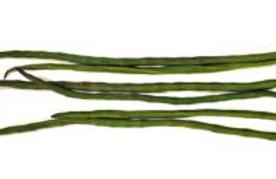 (Kypakka/Pavakai)
Bitter gourd looks like a cucumber that is covered with wart-like bumps.  Grown on a vine, this fruit is white and bitter when unripe but turns red and sweet when fully ripe.

(Churakka/Sorakkai kootu)
A versatile vegetable that is used in many different dishes and takes on the flavor of the dish.

(Avarakai/Amaraka)
The broad bean is a flat, green bean which looks very similar to a Roman green bean but fuzzier.  It is used in Malayali cooking.

Chena(Chena/Senai kizhangu)
The elephant foot yam is smooth inside and fawn colored, like a potato with more character.

Used in many Indian recipes and eaten almost daily, this flexible fruit is used for its water, oil and meat.

Drumsticks are the fruit of the drumstick tree.  They are usually 15 to 18 inches long and arevery high in nutritional value.

These small bananas are a convenient snack. With a flavor that is a bit more tart than other bananas, they are eaten raw.

These bananas are larger and firmer than those typically eaten in the United States.  The names are reversed between the two countries.

Indian eggplants are just very small eggplants.  They are often found in local grocery stores.  Their flavor and texture are the same as their larger cousins.  Use of the Indian variety makes a delightful presentation of individual servings.

Called tindora in Hindi, these tasty gourds are only 3 inches in length and grow on a vine.  A very nutritious gourd, it is white on the inside and turns red as it ripens.

This fruit, eaten both ripe and unripe, has a taste similar to that of a banana. The photograph to the left is of a small jackfruit; some grow to three feet long.

These beans grow to be over 2 feet long. They are popular in many side dishes and used just like string beans.

The mild flavored leaves from the red-stemmed plant are as popular in India as French spinach is in the U.S. It is chopped and cooked with spices to make many different dishes.

This long, thin gourd can grow to 18 inches long. It is used to add flavor and texture to vegetable dishes.

Popular in Kerala, sticky potatoes or taro, these starchy vegetables are very popular and can be prepared in many ways.

Tamarind grows in pods on medium size trees.  A paste is extracted from the pod through a repeated boiling process.

Tapioca is a staple tuber used just like potatoes.

Unripe mangos, called raw mangoes, are used as the main ingredient in some pickles, chutneys and fish curries.  They are also sold by street vendors in wedges seasoned with salt and chile powder.

Unripe, or raw, papayas are used in the traditional Kerala Pickle (Achar).  Meat cooks faster when a few pieces of unripe papaya are added during the cooking process.

The yellow cucumber is the most unique vegetable in India.  Its shape and coloring resemble a squash but when it is cut in half, the inside looks just like that of a cucumber. 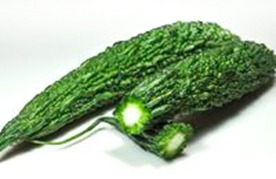 Some of the fruit and vegetables found in south India are not typically found in the United States but can be found in the produce section of any Indian grocery store. Many of these items are available seasonally so you may have to substitute frozen produce for fresh.

The Malayalam and Tamil names for each type of item are also provided. ​